Travel is full of unforgettable moments. From the moments that catch you by surprise, to the ones you've been dreaming about your whole life, and everything in between.

One of the best ways to relive those moments is by sharing them with others. We reached out to our guests who have traveled with us in the past and asked them to share their most memorable experience from a Detours trip, and featured here in our limited blog series is what they had to say. 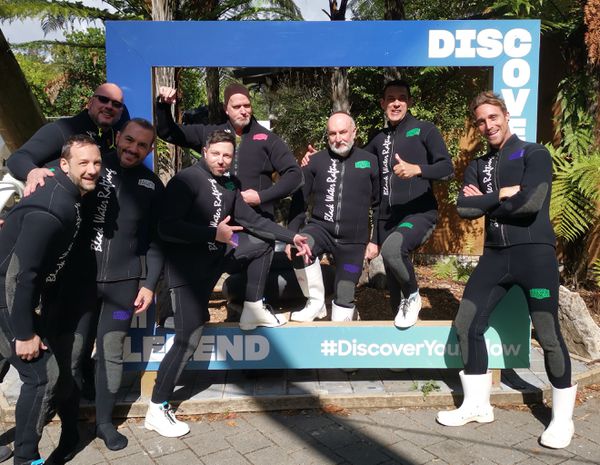 om Jersey City, NJ.  (Detours trips taken - 5)
The thunderous, electric flamenco performance in a gypsy cave in Granada. Looking up at the stained glass of the Sagrada Familia with tears in my eyes. Watching a zebra graze in Sabi private reserve in South Africa as a glorious sunset was exploding in the sky. Snorkeling into a cave outside the Zadar archipelago to an underground emerald cathedral, glow worm cave spelunking in New Zealand, a hair-raising tuk-tuk race through the streets of Bangkok in the rain. I can't pick a favorite. (Photo: New Zealand, 2020) 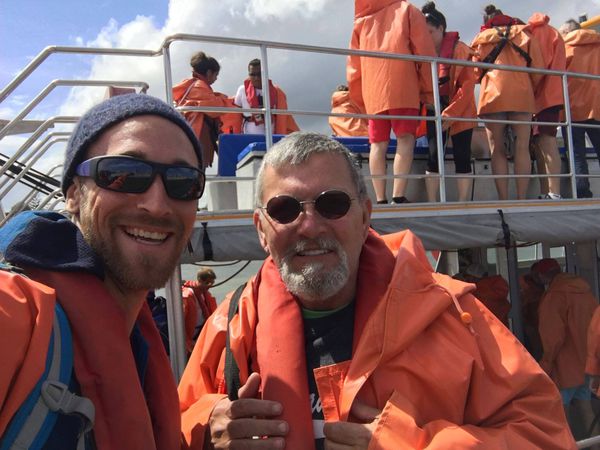 from Greer, SC.  (Detours trips taken - 8)
The most memorable experience was swimming with sharks in South Africa. The thrill of seeing the sharks up close was totally amazing. Sharing it with friends even more so! On all the trips I've taken with Detours most have had at least one memorable moment with animals; In Costa Rica it was sloths, in South Africa - sharks, Thailand - elephants, Peru - llamas, Greece-  birds, Jordan - camels and Mexico - lizards. But one of the unexpected benefits of traveling with Detours is the people. You start out as strangers with most if not all of your group, but end up with a sense of family. You make life long friends that you share a bond with. That bond is the love of seeing the world. Detours is the only company I've dealt with which raises the banner of honest and true love of travel.  (Photo: South Africa, 2018) 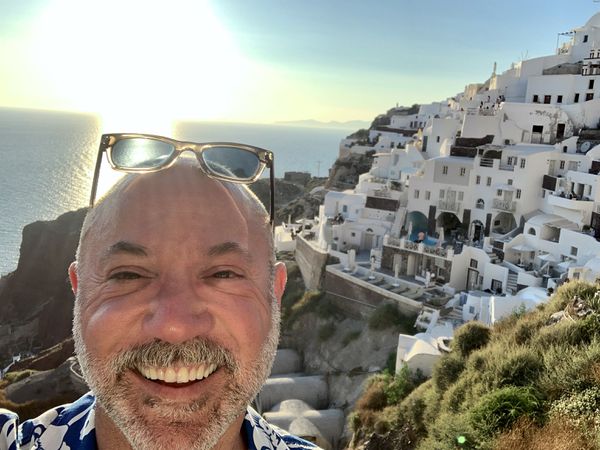 est Hollywood, CA.  (Detours trips taken - 2)
I loved Greece because of its combination of land and sea. The sailing excursions on our own chartered boats with just our group were so special. A great bonding time for our group without having to deal with other tourists and a customized experience. Riding around Milos and Mykonos on ATV's, going to little fishing villages or beaches that could only be reached that way, created a great sense of adventure and freedom! I love the smaller group size with Detours, getting to bond with a group of men for two weeks, some of which I remain friends with to this day. The gay-centric focus while realizing the diversity of our community. And both of my tours were led by Shane, who is simply the best!! (Photo: Greece, 2019) 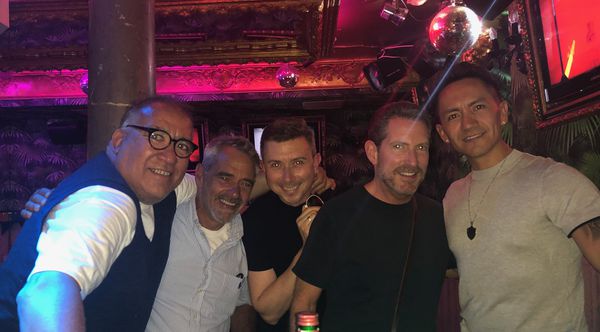 e O. from Hollywood, CA (Detours trips taken - 2)
On the first day of our trip, our trip leader took us to the big Mercado right by Las Ramblas in Barcelona, it was very crowded and you had to buy your food from one of the vendors and then try to find a place to sit, so me and one of the other guys went to this little café that had tables and chairs instead of going into the Mercado. I had the best burger I’ve ever had and probably five gigantic beers, the two of us just sat there in this café in Barcelona having just met the day before having the best time over a burger and a beer, we’re still friends to this day. (Photo: Spain, 2019)

. from Oakland, CA (Detours trips taken - 1)
We booked mainly to see the sites of Greece and the islands. The most amazing part is that became secondary to meeting a group of friends who we continue to see to this day. Some of the people we met live in other parts of the country or even other parts of the world. By going on Detours, we get to be a family again and gaining incredible experiences. It also is a freeing feeling to be able to be surrounded by other LBGTQ+ people and just be yourself. Miles and the group leaders do an incredible job of being both guides and friends simultaneously. They help make the trips as special as they are. (Photo: Greece, 2019)